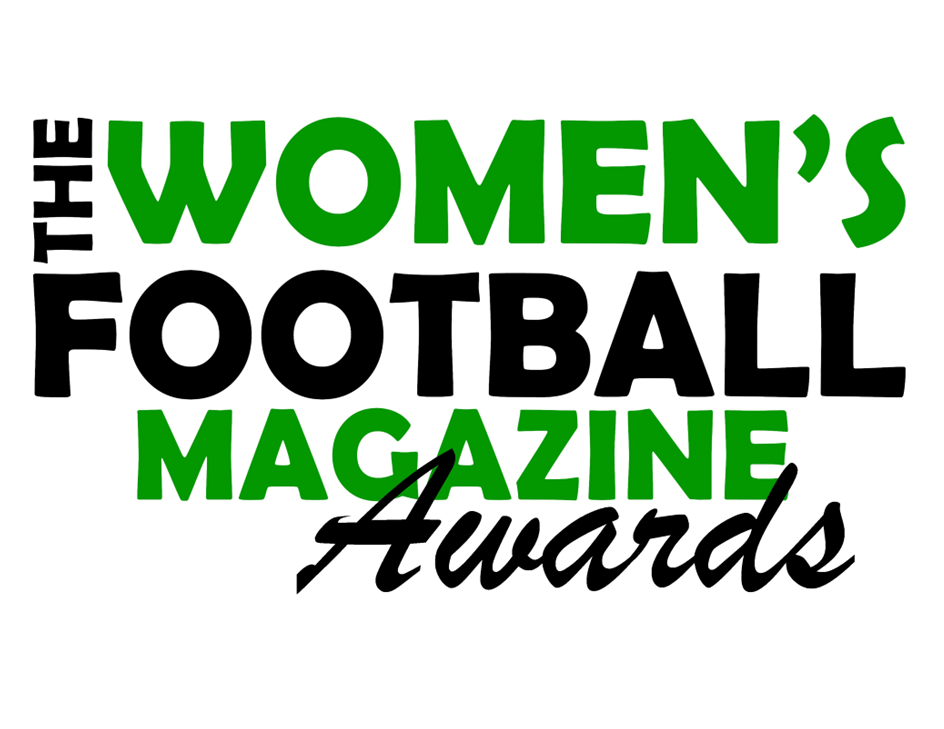 The Women’s Football Magazine is proud to announce the winners of the 2021 TWFM Awards. Over 1500 fans voted in this season’s awards with some categories winning by less than seven votes. In the upcoming months, members of TWFM will be travelling around the UK to present the winners with their awards.